Many traditional German last names are used internationally today, so much so that your surname may be rooted in German without you knowing!

To give us all a bit of cultural insight and history, we have listed some of the top German surnames, including all you need to know about their origins, meanings, usage, and more. Is your name on this list? Or how about a friend’s?

Take a trip to Germany with us, and keep reading to discover more about the surnames behind this rich and beautiful country.

These typical German names are full of history and tradition, so keep reading to learn more about each one.

What is the Most Common German Surname?

Müller is the most commonly-heard surname in Germany, with Schmidt, Schneider, Fischer, and Weber also making the top five.

What is a Strong German Last Name? 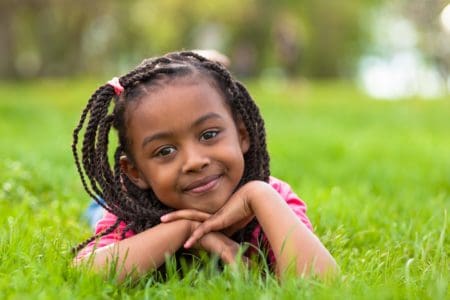 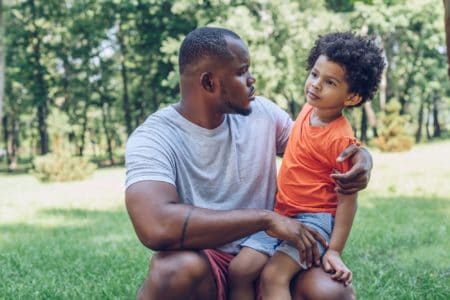 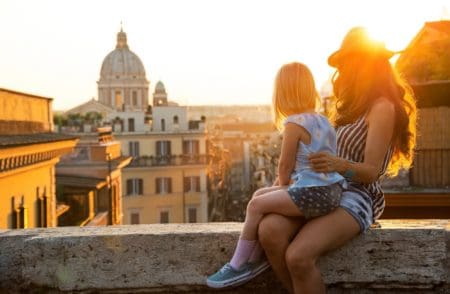 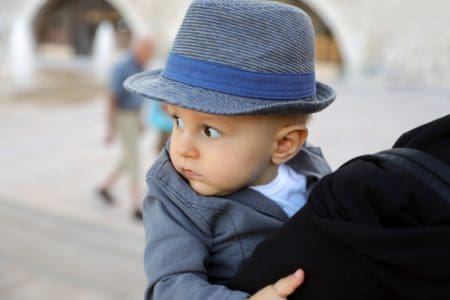 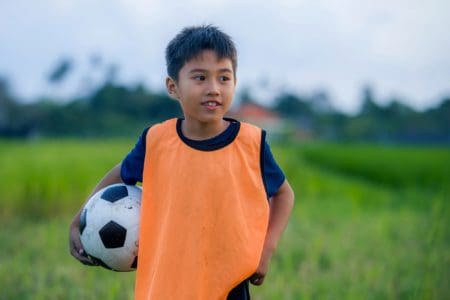 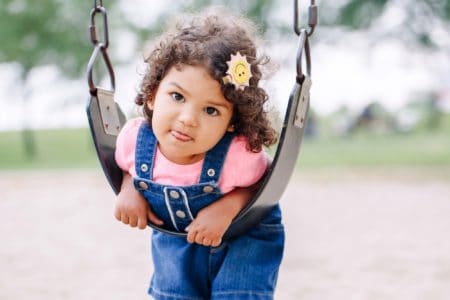