Are you struggling to find names as unique and magical as your handsome little lad? Well, why not call upon the beauty of the highlands with these gorgeous Scottish boy names? We’ve assembled the best Scottish male names to help you find the perfect one to suit the newest addition to your clan.

With options ranging from medieval to modern, you can learn all about the meanings, origins, and more behind some of the best Scottish names for boys. Many are rarely heard outside Scotland, so they could inspire a bit of that unique Scottish culture wherever your son may go!

Keep scrolling to uncover the legends, meanings, and more behind these strong Scottish male names…

What Is A Rare Scottish Boy Name?

Neacal, Tormod, Athall, and Cailean are some of our top picks of rarely-heard Scottish names, all as beautiful as they are uncommon.

What Is The Most Common Scottish Male Name?

In recent years, names such as Jack, Noah, Leo, and Oliver have been consistent chart-toppers in Scotland. Traditional choices such as Archie, Fionn, Rowan, and Rory are popular choices at the moment, too! 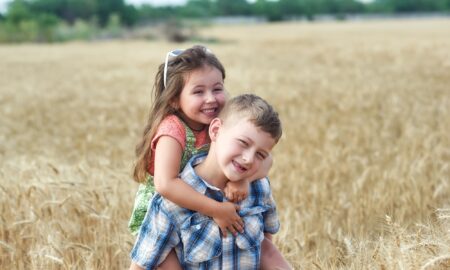 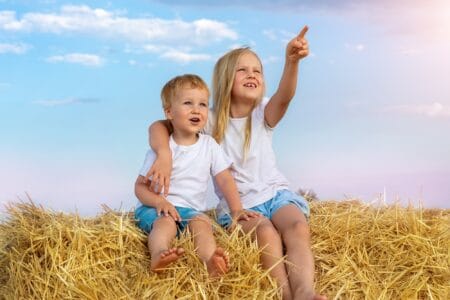 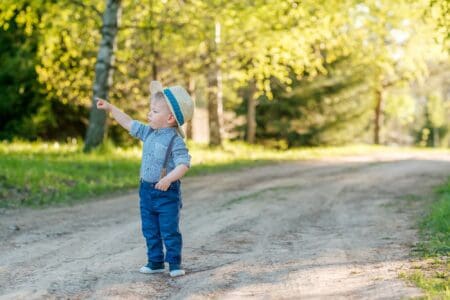 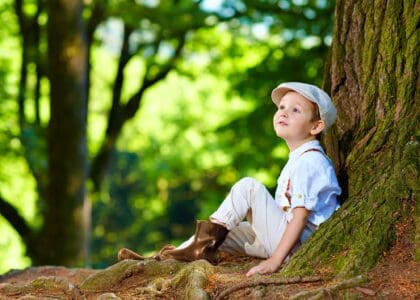 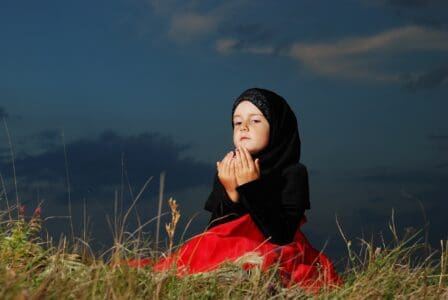 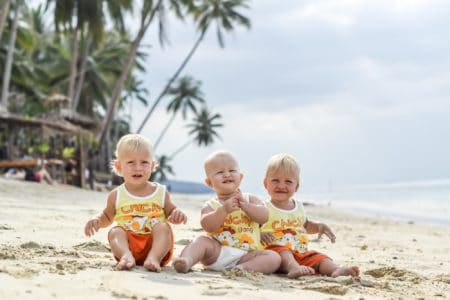