Choosing a Viking name for your baby girl or boy can be an exciting and daunting prospect all at once. Finding a name that perfectly represents your baby’s strength and loyalty, incorporating their culture and spirit, and sounding awesome enough to suit your family is not easy!

So, to help out, we have compiled this carefully curated list of the best Viking names. From medieval to the mythological, there are bound to be some unique ideas that you’ll adore!

So, keep reading to uncover some of the most powerful Viking names for your little bundle.

Voyage with us to uncover some of the most epic Viking names for baby boys and girls.

What Is A Viking Warrior Name?

So many Viking names would suit little warriors! For girls, we love Hedda, Lovise, and Raghnild. For boys, try Hjálmarr or Torvald.

What Is The Most Common Viking Name?

Ragnar, Erik, and Leif are commonly-heard Viking male names in Scandinavia, while feminine names such as Frejr, Liv, and Sigrid are popular female choices even in modern times! 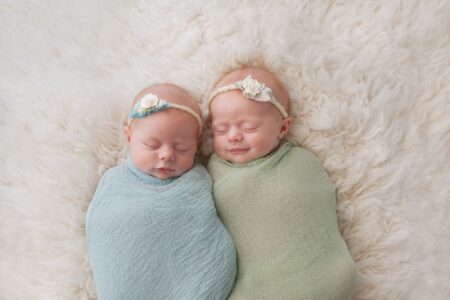 80 Cute Names That Mean Dream (For Your Little Sleepyhead) 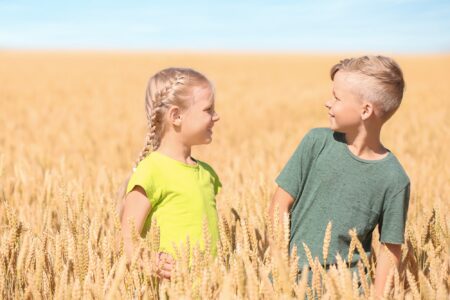 100 Fiery Sun Names (For Your New Ray of Sunshine)