What better way to plant the seeds for your child’s long and adventurous life than by selecting from the most enchanting names meaning earth?

Whether you choose to take inspiration from the divine earth deities of mythology and religion, or the rustic charm and appeal of a hard day working in the soil, there is a whole planet of earth names just waiting to be dug up.

Keep reading, and maybe you’ll “unearth” a new favorite name that’ll be a perfect fit for any baby sapling and nature spirit…

Choose an earth-baby name for your son that’s as strong and inspiring as the ground beneath his feet.

These gender-neutral earth baby names are as rich and inspiring as our home planet!

What are Some Earth God and Goddess Baby Names?

If you’re looking to name your baby after an earth god or goddess, there are some gorgeous options available. We love Akka, Danu, Cel, Demeter, Jörð, and Gaia for little Mother Earth babies. For your little earth prince, consider Enki, Dionysus, Geb, Seb, or Poseidon.

What are Some Popular Names Meaning Earth?

Did you know that some of today’s most popular names hold earthy meanings? For boys, names such as Peter, Adam, George, and Ash are all nature-inspired, while Eden, Georgia, Sienna, and Flora for girls all have outdoorsy connotations. 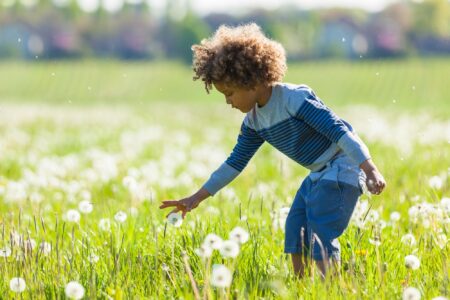 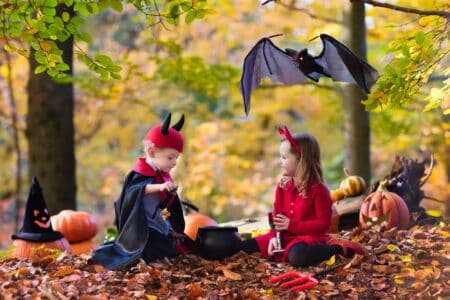 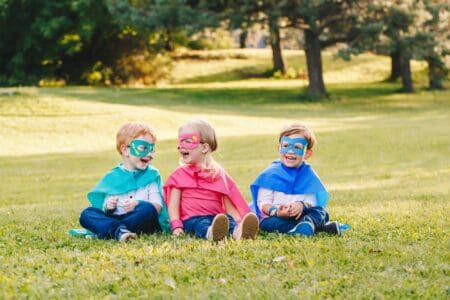 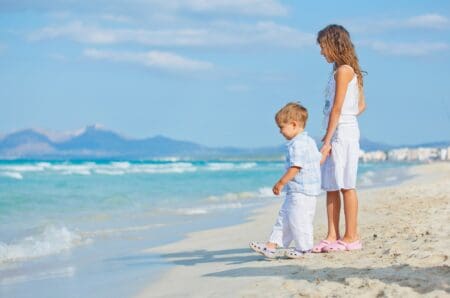 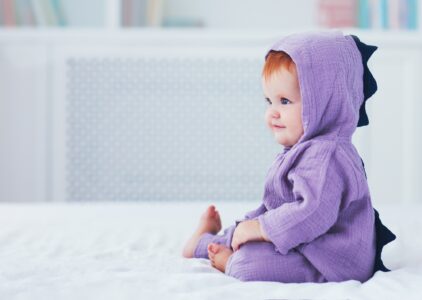 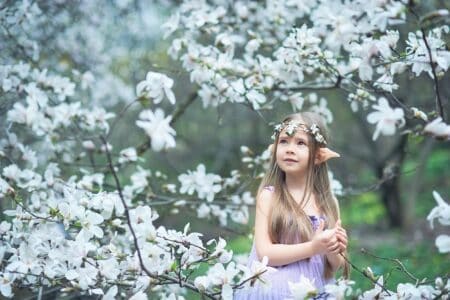